Union of Municipalities of Thrace which is conducting cooperation works with domestic, national as well as foreign organizations in regards to the development of municipalities and municipalism, based on the Contract of Council of Europe which was accepted with the legislation numbered 4517 and positive opinions of the Ministry of Foreign Relations, is a local administration union as public legal person which conducts cooperation protocols with the local governments of the countries which are parties to the Contract of Council of Europe... MORE >>>

News From Our Member Municipalities 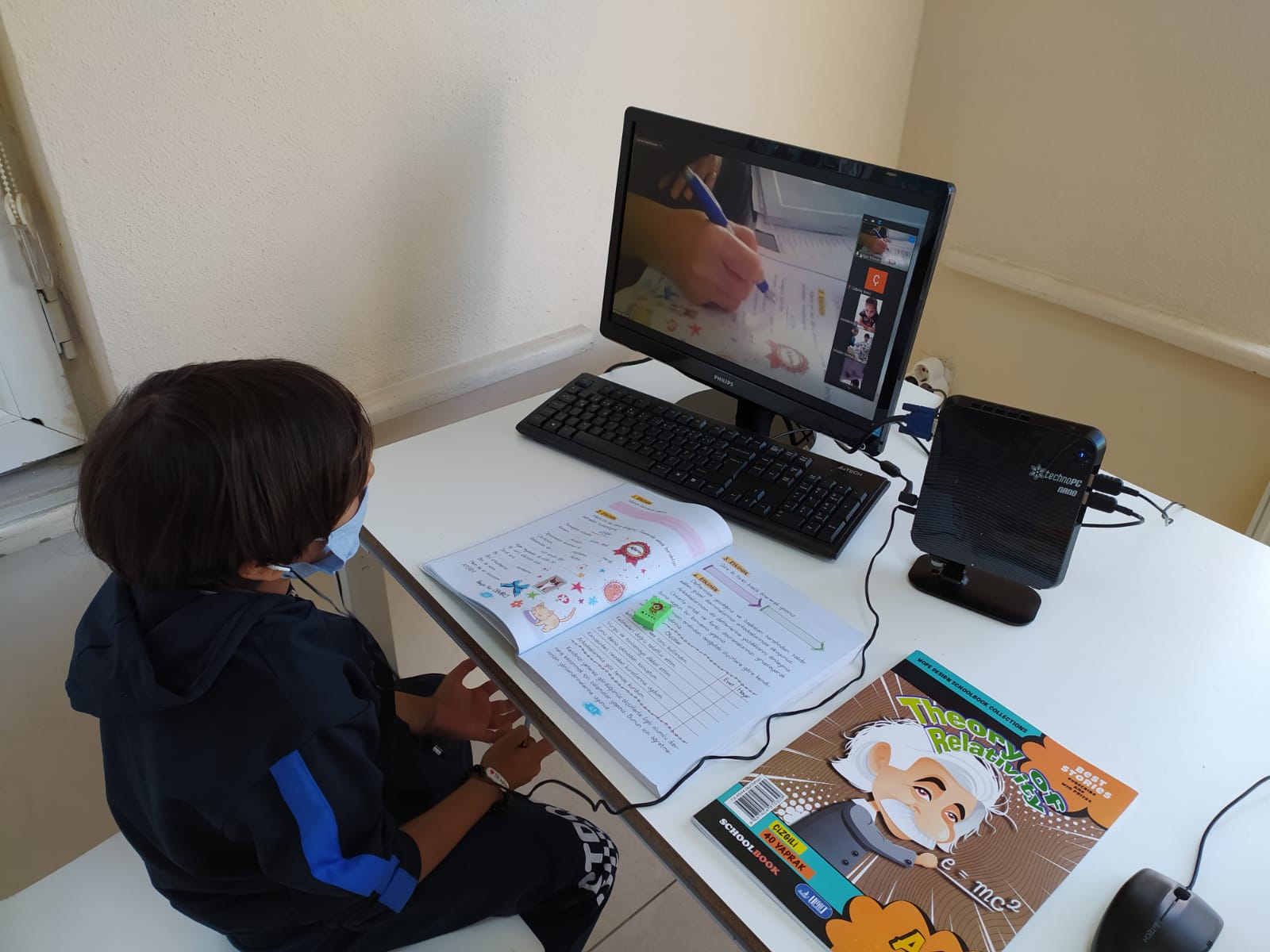 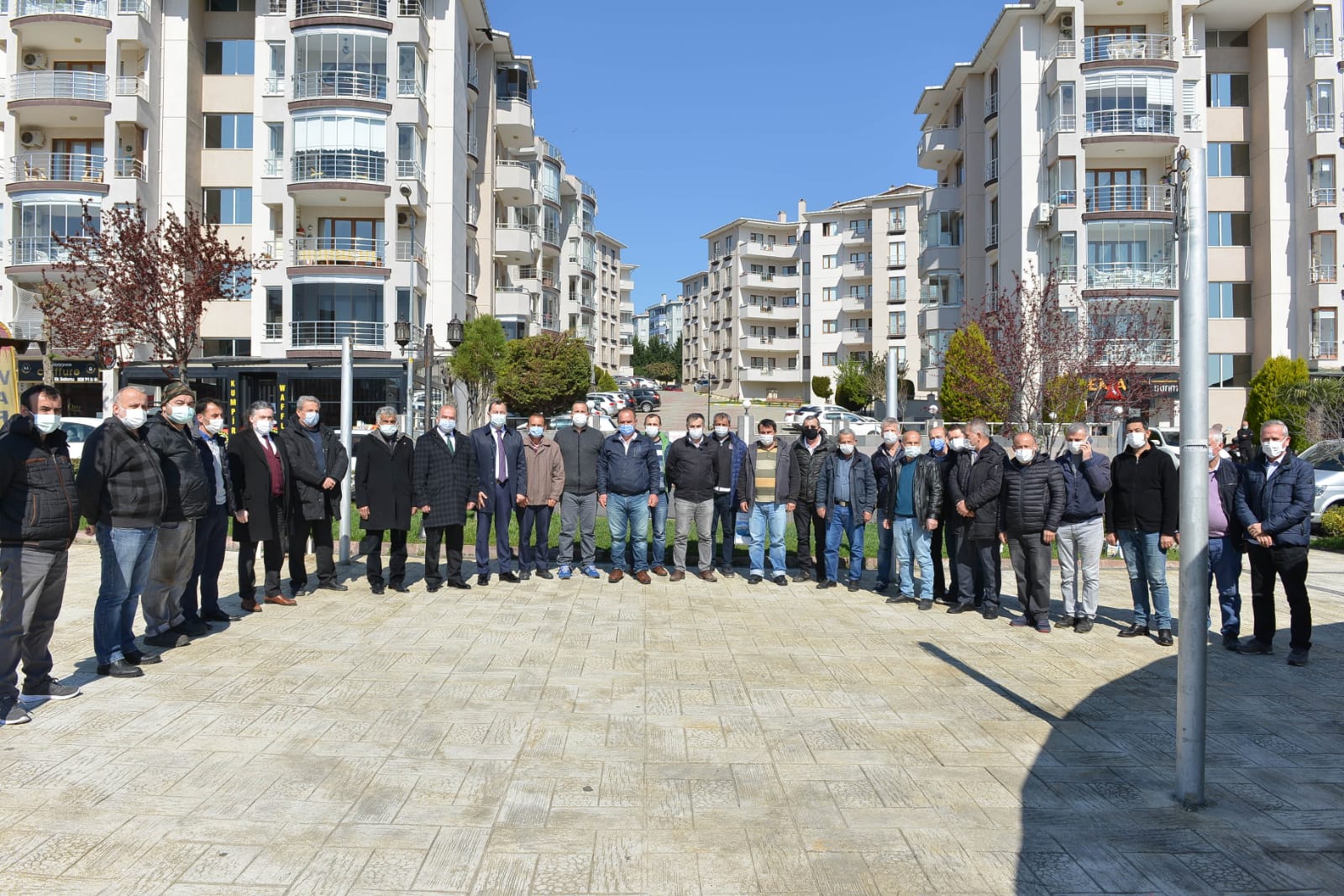 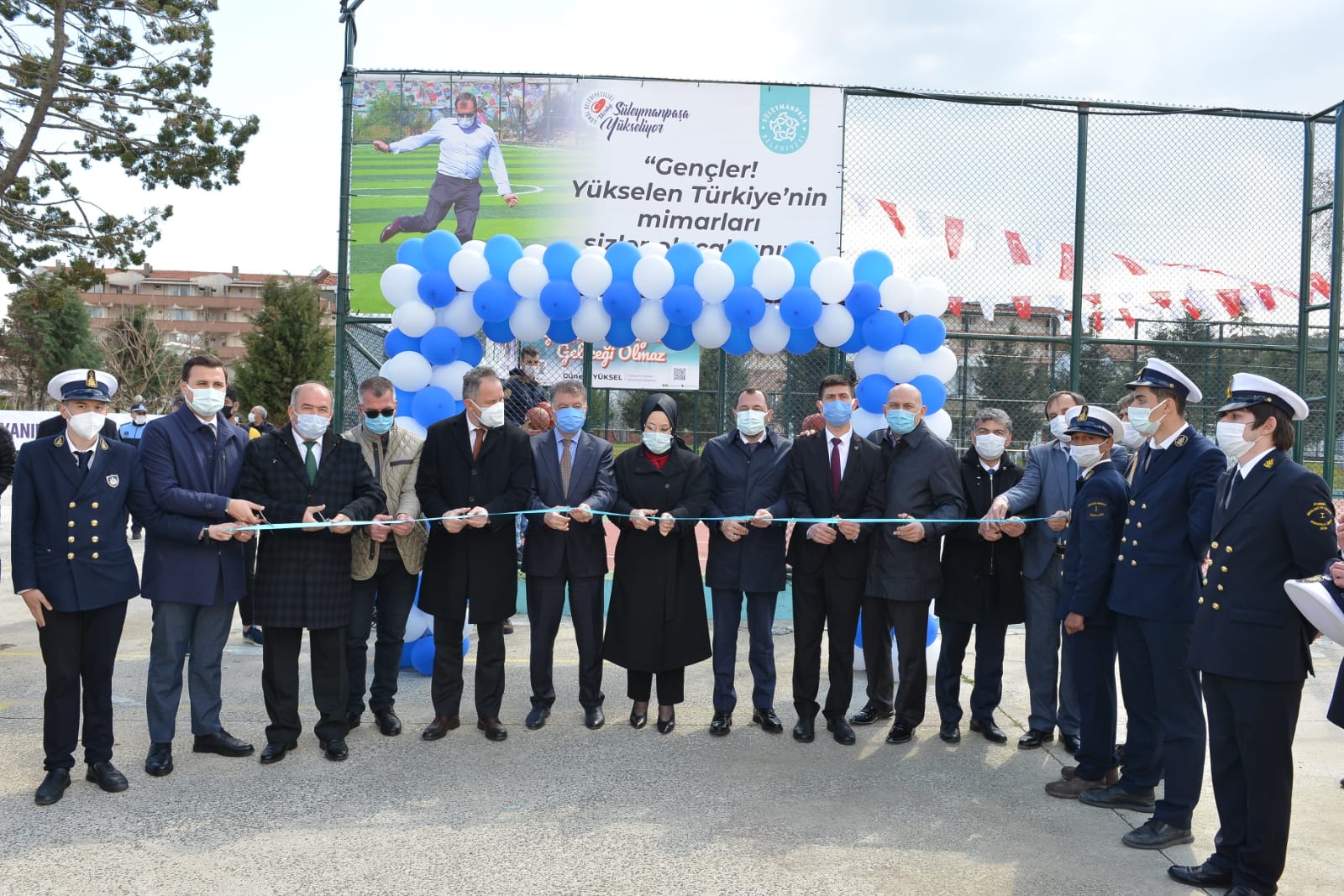 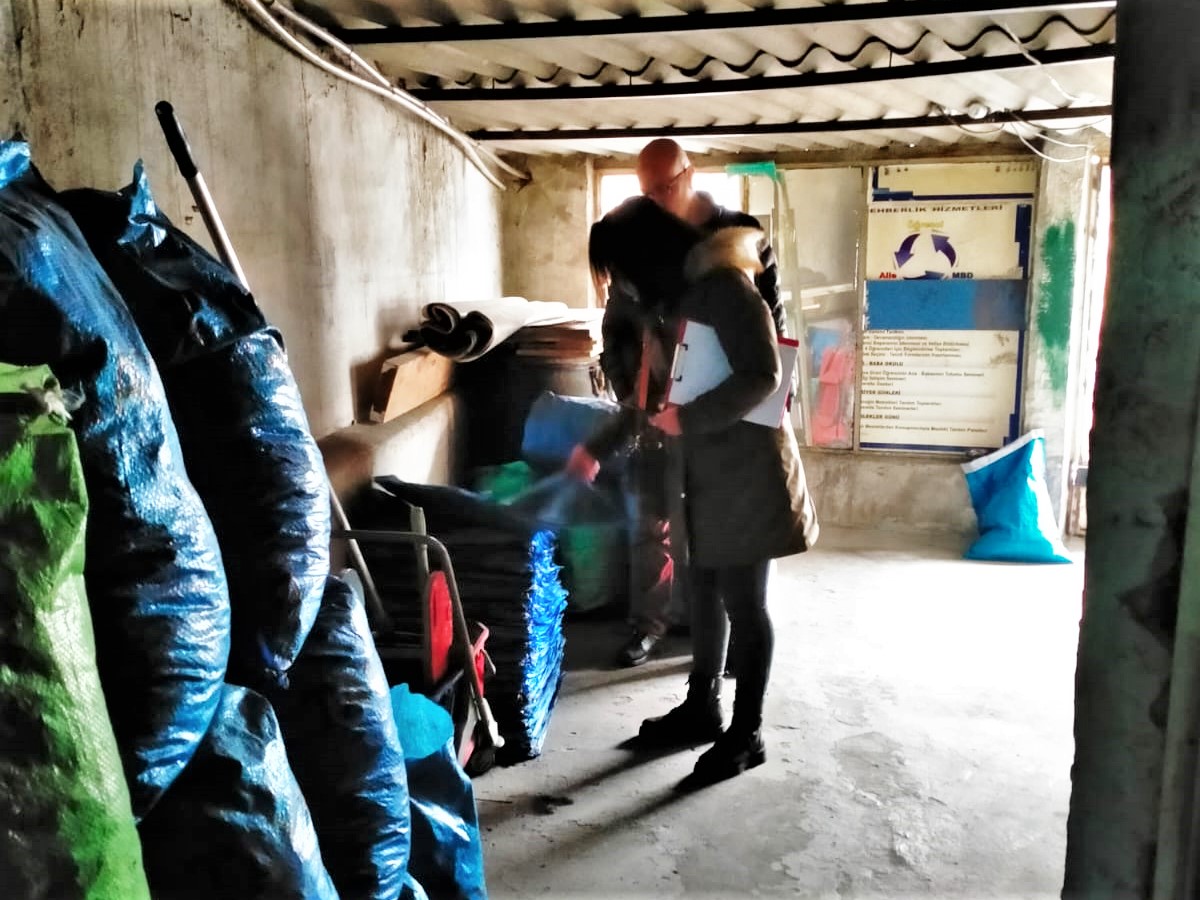 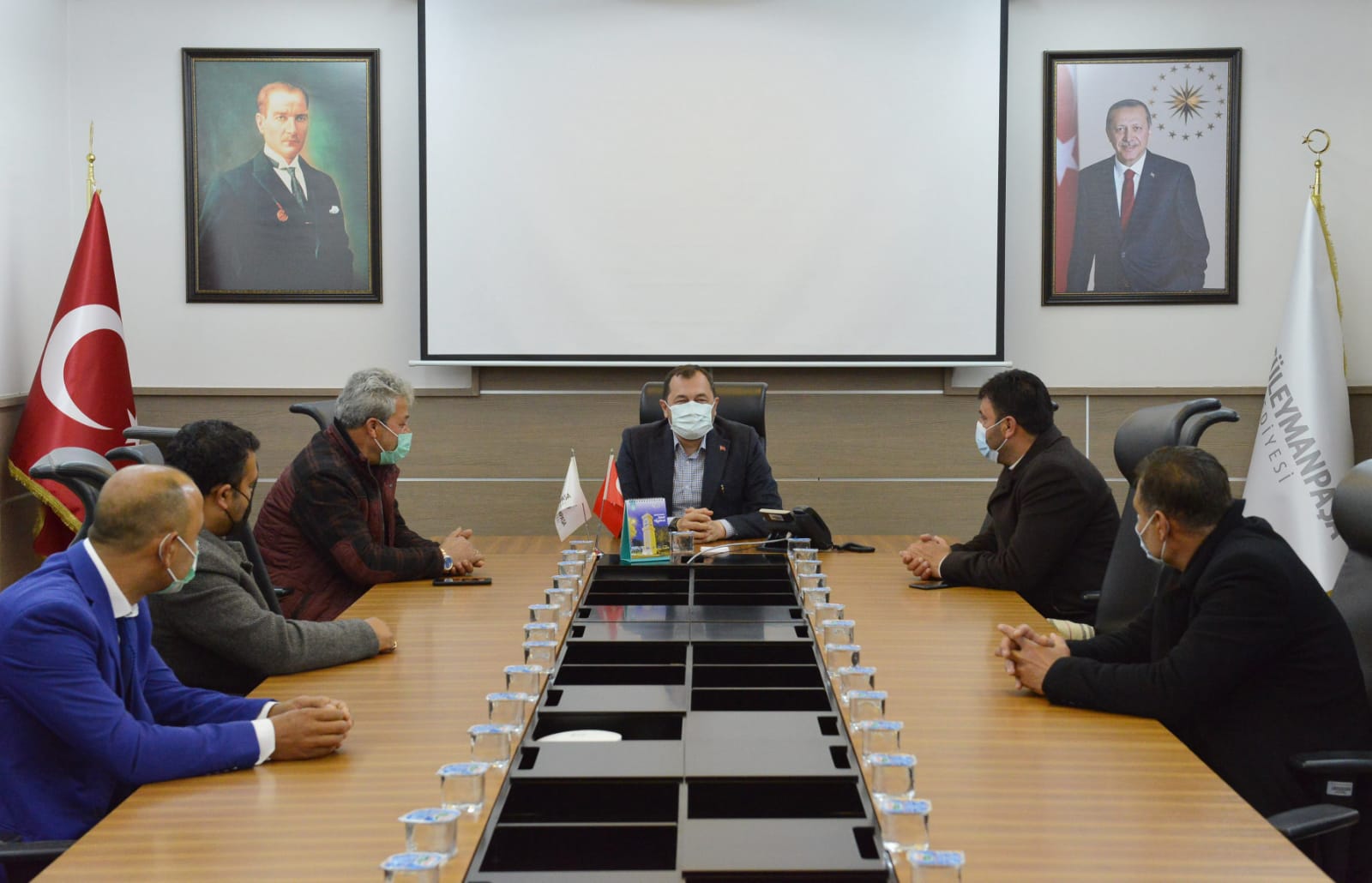 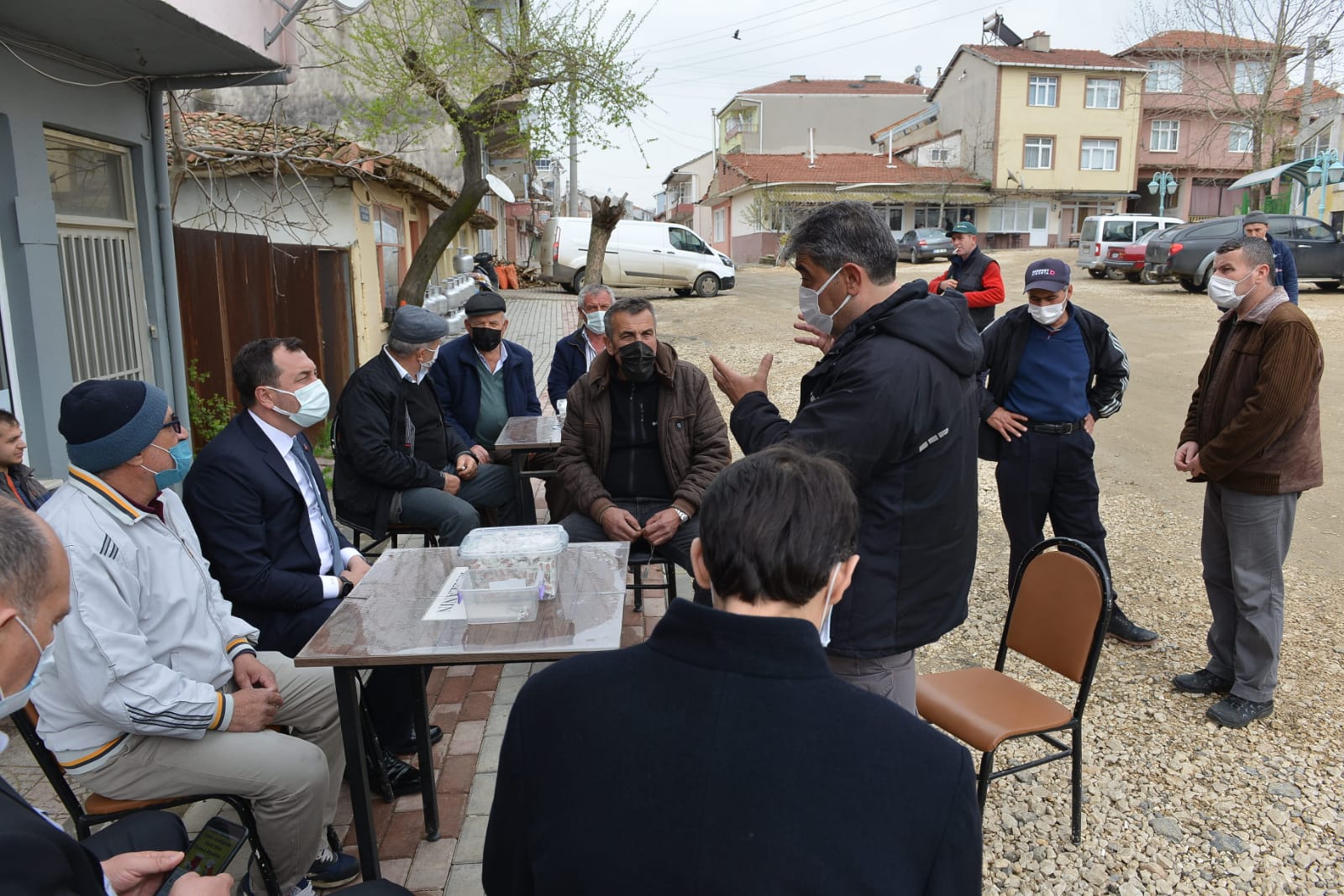 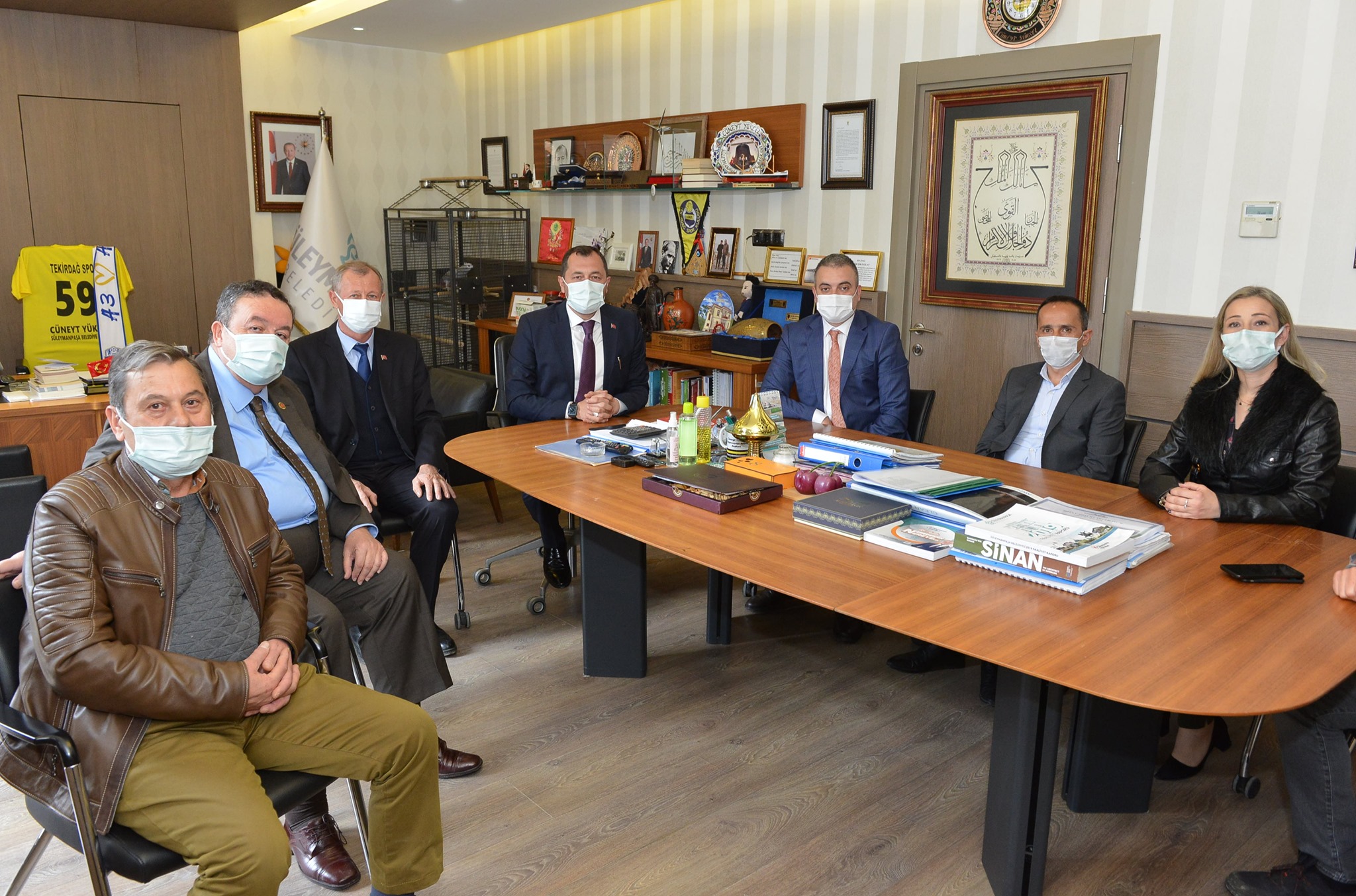 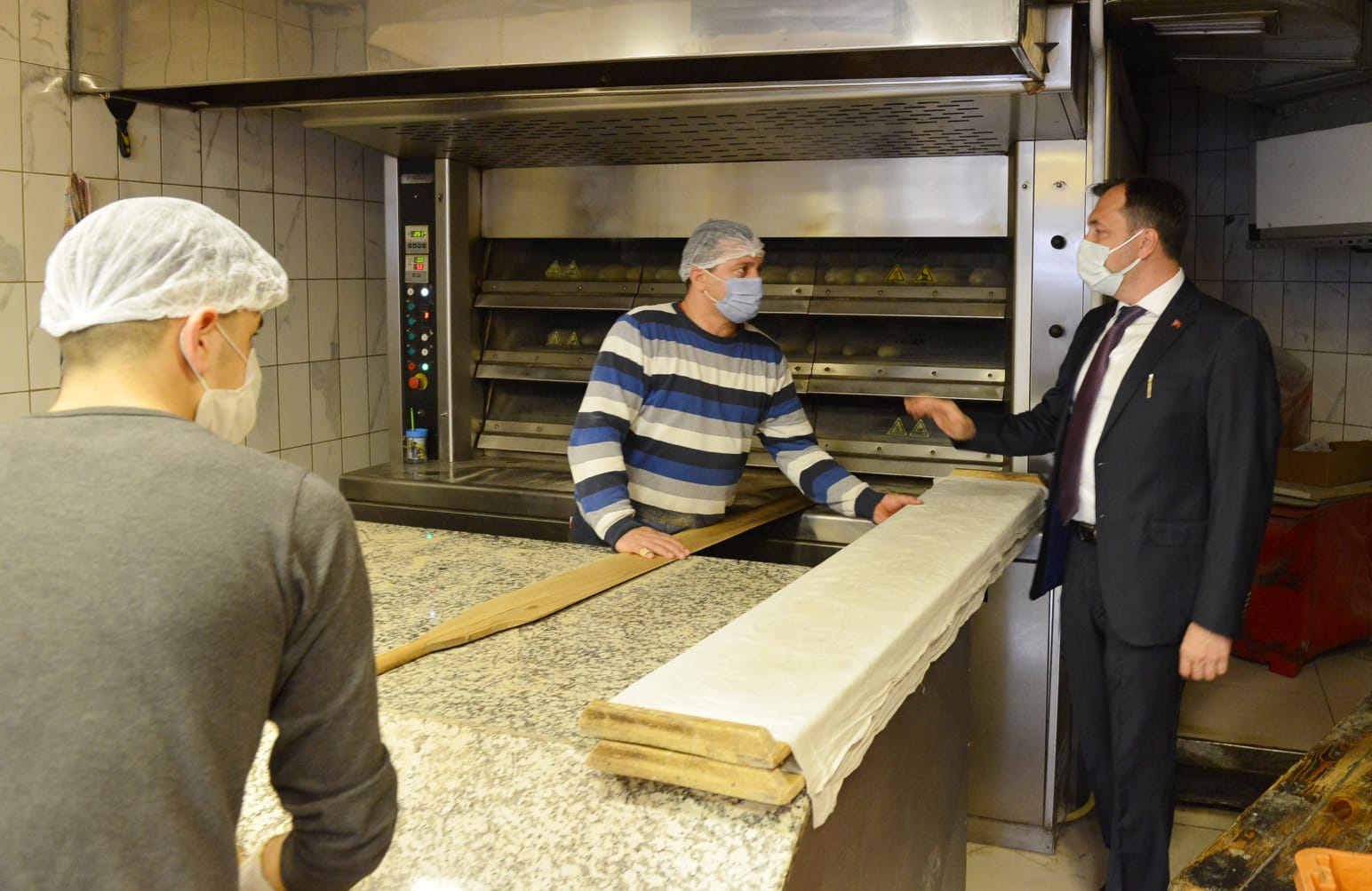 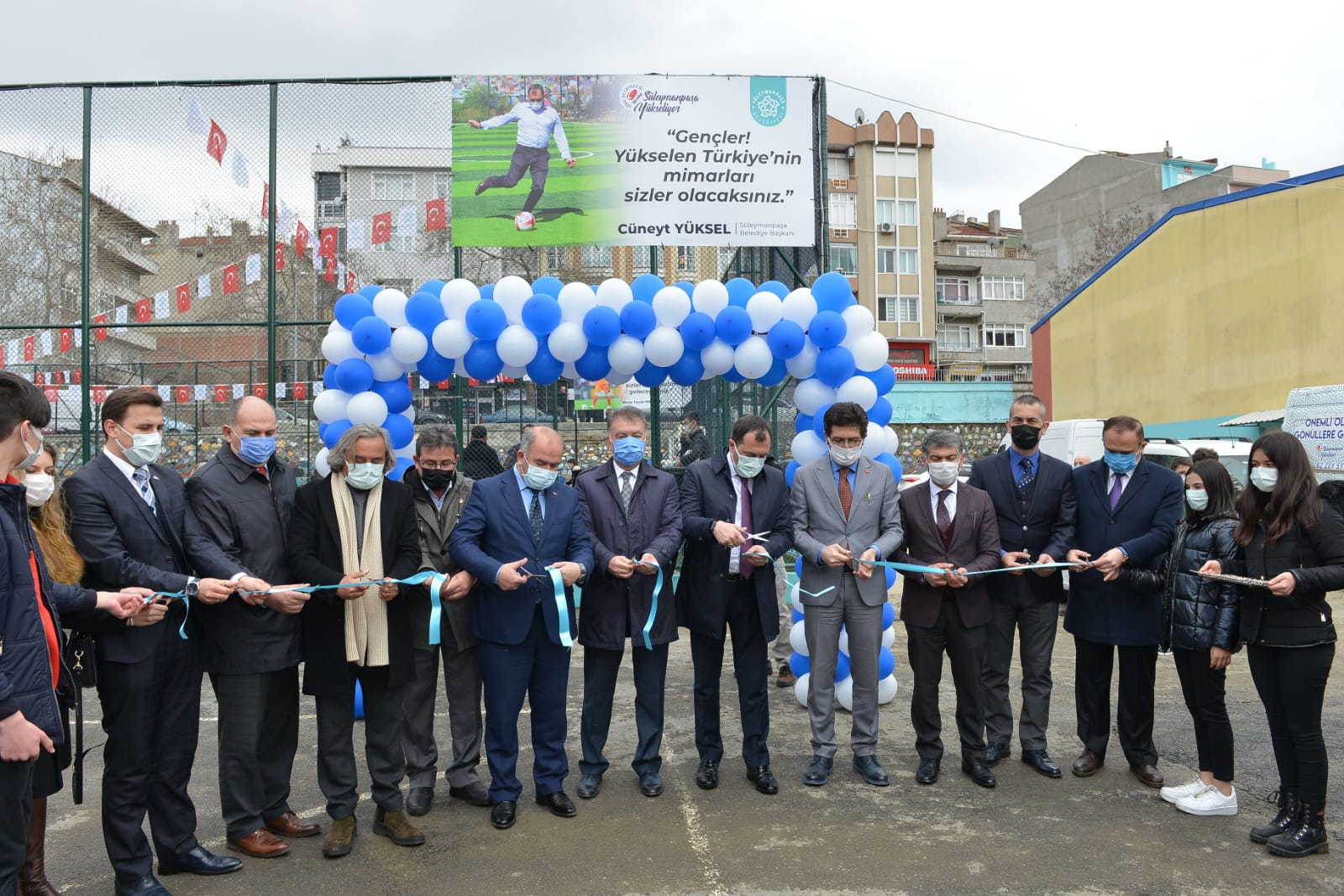 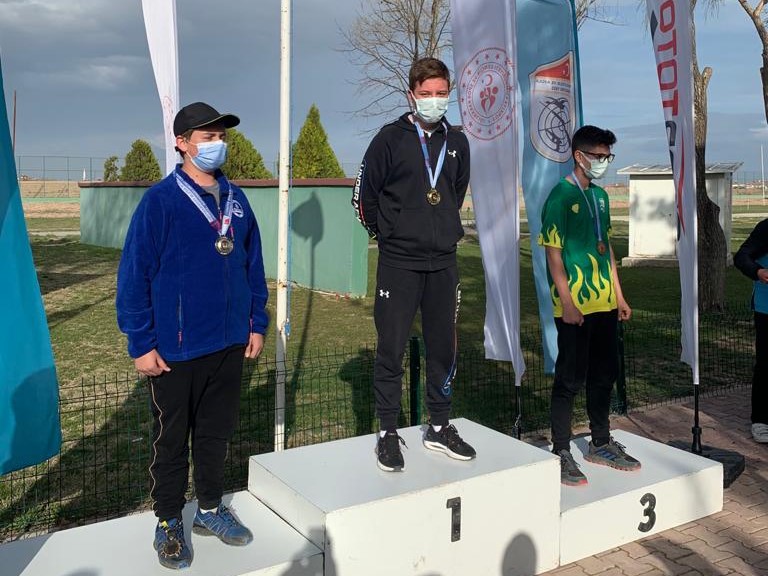 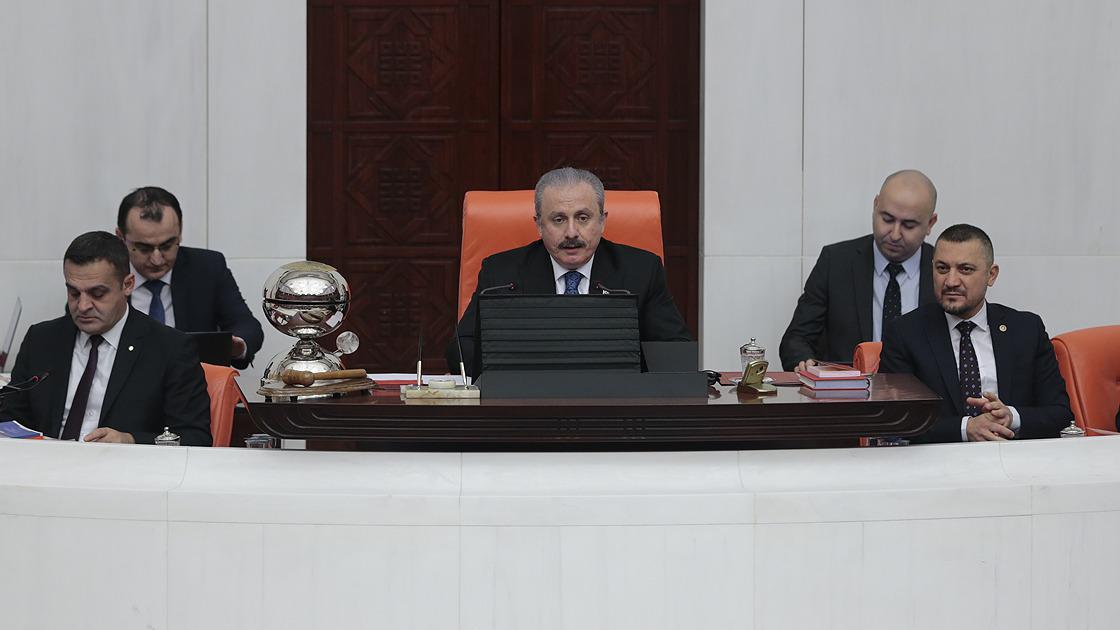 What Are We Doing?